Bergen is a beautiful coastal town known for its world class fish market, access to the North Sea, and beautiful mountainous landscape. But more recently, over the last 15 years, the town has been invigorated with a fantastic display of street art. 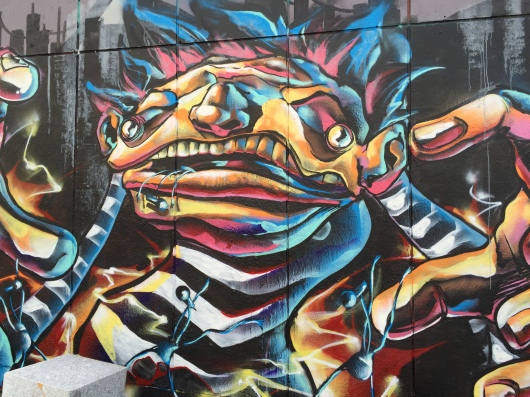 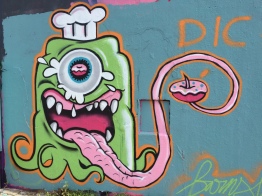 One of the reasons for this art movement can be accredited to the internationally acclaimed – and anonymous – contemporary artist Banksy, who came to Bergen in 2000. Marcus Smith Hvidsten was opening a nightclub in Bergen and wanted to decorate it. He had seen some Banksy graffiti in London so he invited Banksy, who at the time was completely unknown, to come to Bergen. There he created eight pieces for Hvidsten and his friends. But he also left behind several other traces of his work. Bergen municipality washed away the signed works – at that time no one could have known that fifteen years later Banksy’s work would be sold for half a million pounds at Sotheby’s auctioneers in London. Hvidsten himself sold one of the old chipboards a few years ago for a hefty sum. 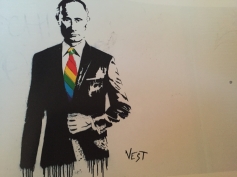 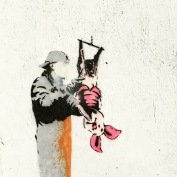 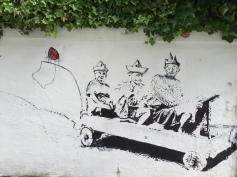 “I called Banksy and asked if it was OK. He said I could do whatever I wanted. He was pleased to have been invited to Norway early in his career,” said Hvidsten in an interview with TV 2.

Hvidsten used the money to open the LOT 333 store, named after the auction number of the first Banksy work he sold. 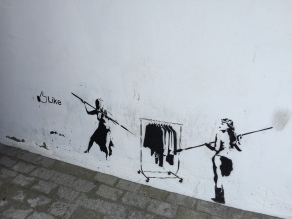 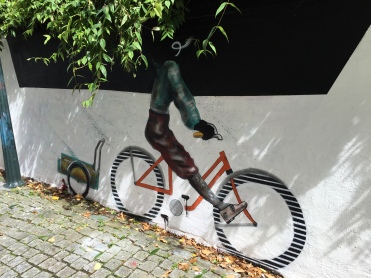 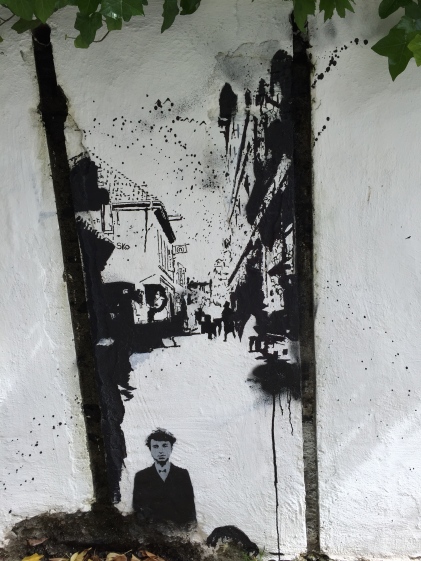 Since the success of Banksy’s works, many street artists have graced the bare walls of Bergen with their signature styles, satirical messages, and colourful art. It’s worth a trip to discover one of the world’s largest outdoor contemporary galleries. 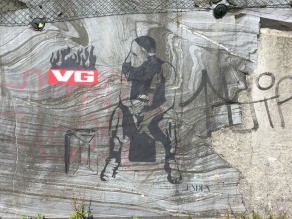