Let’s face it… food is delicious. I was born with an insatiable appetite. I mean, I could be thin… I know how it’s done. Exercise and eating sensibly. There are no diet secrets, special skinny foods or magic spells. It’s simply calories in and calories out. A fine balance. But, if I was thin… I wouldn’t be as much fun.

Let’s talk about food shall we?

While in the past I have run a marathon or two… I have also been known to partake in eating and drinking marathons. Touch down in Hong Kong… ready, set, go!

I have plans to meet my eating guru, Serena. After university, she made a series of good choices that landed her a sweet job as an event planner in Hong Kong. So, when she recommends something, you do it!

Serena has planned a trip to a wet market for dinner. A wet market is named so because in the daytime, meat and seafood are displayed and sold. The shop owners hose down the floors and slosh the water into troughs that run to drains throughout the market to keep their stalls clean. We arrive early to avoid the usual line-up. But, at 6pm, it is already packed.

We sit at a big round table with half a dozen other people. The benefit is seeing what everyone else is eating. The downside is sitting next to a guy with sauce dripping down his face and elbows.

Serena orders up a feast. We begin with squid ink pasta that leaves our tongues, teeth and lips purple.Then we tuck into deep fried tofu and vegetables. Next comes the BBQ chicken which is prepared like a Peking duck. The last protein of the dinner is a giant crab. Though we are full we push on.

But we don’t stop there. Victor Hugo once said, “The food is the material component of the meal; and, the wine is the cerebral part”. So to inspire ourselves, we then head to the International Financial Centre building to drink wine (and maybe a few whiskeys) on the rooftop. (The IFC building is the one that Batman jumps off in the Dark Knight… but we save the crazy super hero stuff for another night.)

The following evening Serena takes us to a Michelin Star dumpling restaurant. Here the line-ups are unavoidable at any time of day. There are about 30 people working in the open-concept kitchen making dumplings at a seriously fast rate.

There are some good line-ups and there are some bad line-ups. This was a good line-up. Serena recognizes some friends in the crowd. They are all really nice and when our number is called it’s hard to pull ourselves away from the conversation. It’s only a few days later, when I friend my new buddy on Facebook, that I realize that his fan page has 2 million fans. He’s kind of a big deal.

Once again, Serena takes the lead and orders up some truffle dumplings… “Waiter, make that two orders… no, actually keep them coming.” Each dumpling is more delicious than the last. And, to add insult to injury, we grab some fishballs on the street just to round out the eating marathon. Oh, and I have nearly forgotten about the dessert.

Hong Kong has all sorts of little dessert shops where you can order durian fruit ice cream and mango deliciousness wrapped in crepes. For the equivalent to four Canadian dollars, you can eat dessert until you burst… which is now a reality.

Okay, one billion calories later… I am in the gym on the treadmill. Not because I am repenting or carrying any sort of self-loathing… I am running just to make sure that I still can.

Being on the road for several months at a time makes it difficult to establish any sort of routine. Running is my one point of reference. It’s like in the movie Inception when the characters carry a totem with them to ground them into reality. Well, running for an hour at a particular pace is my “totem”. It’s simple, all I need is running shoes. It’s my one constant in a ever-changing landscape.

In Rudyard Kipling’s poem If, he writes:

So, I am five minutes into the run… settling in… But, then I move on to the harder questions. The next fifty-five minutes are all in my head. From this point on, running becomes my meditation.

I guess in teacher talk, this is my reflective phase. I think about everything going on in my life… from my last meal to my last conversation. Am I happy? Am I inspired? How can I be a better person?

I once met a woman who lost twenty-five pounds. She was pretty pumped about it. She worked hard and achieved results. Beyond the typical “Did it change your life?” questions, I asked her if she was excited to go out and buy a new wardrobe.

I will always laugh at what she told me. She said that she hadn’t bought any new clothes… she was wearing all the same clothes but they didn’t hurt anymore.

It’s strange how we try to fit ourselves into the sizes and images that we think we should be. But, in reality, it may hurt less to know yourself as you are. So, when I run, I get to know myself again. And after the hour is up… I’m still in the same clothes… but they don’t hurt. 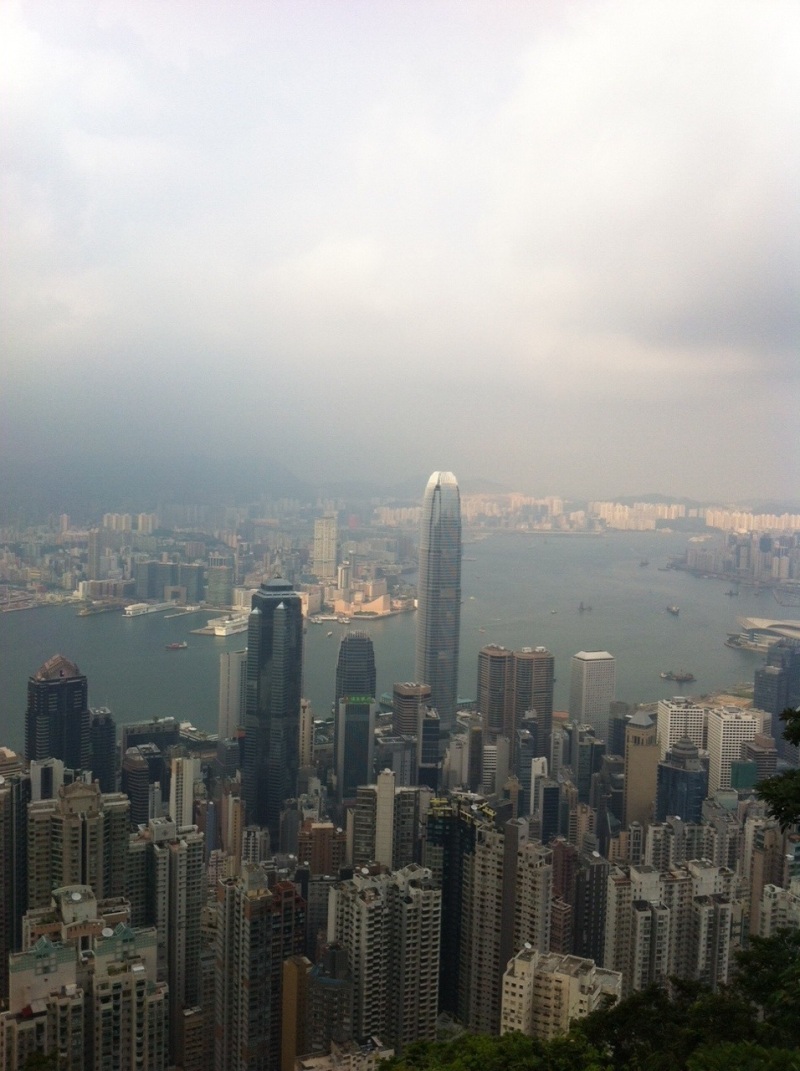 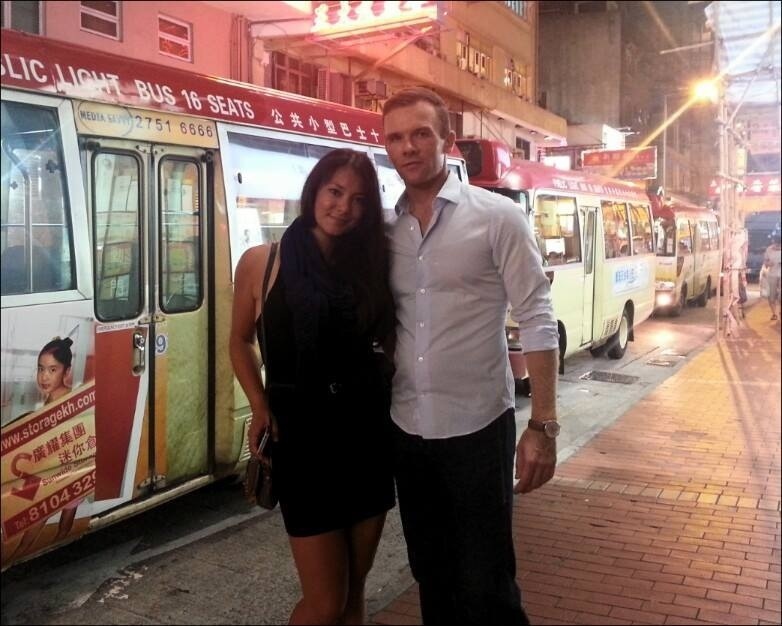 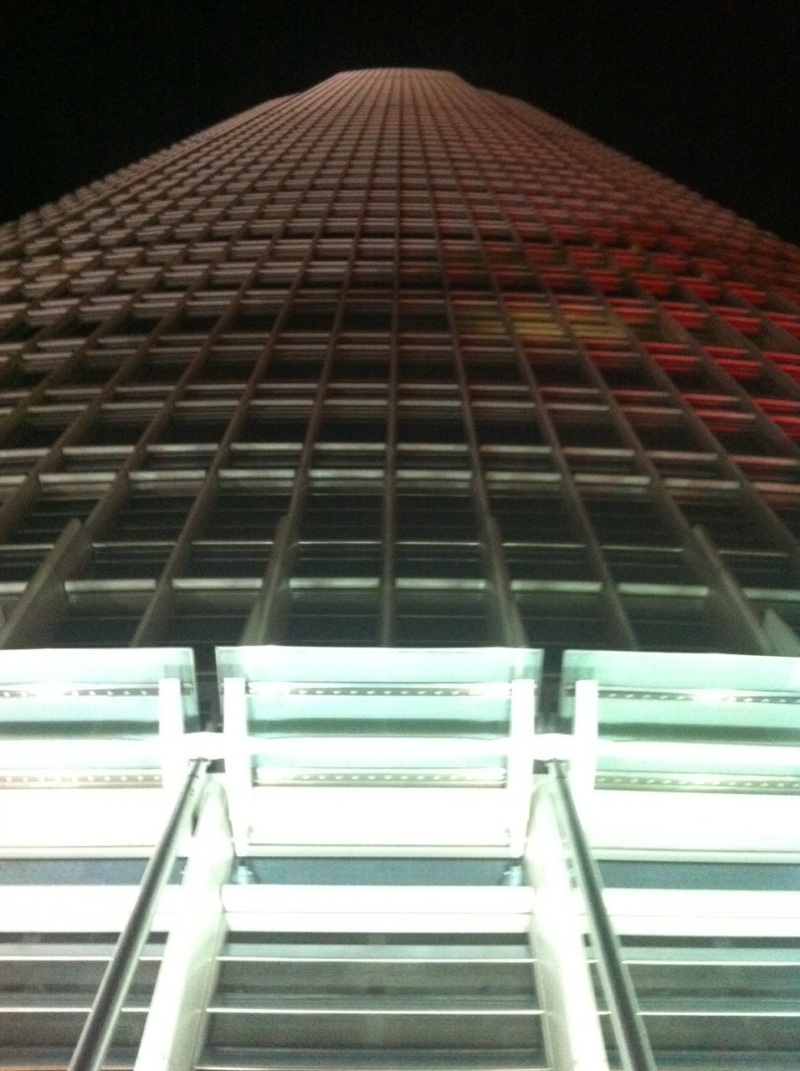 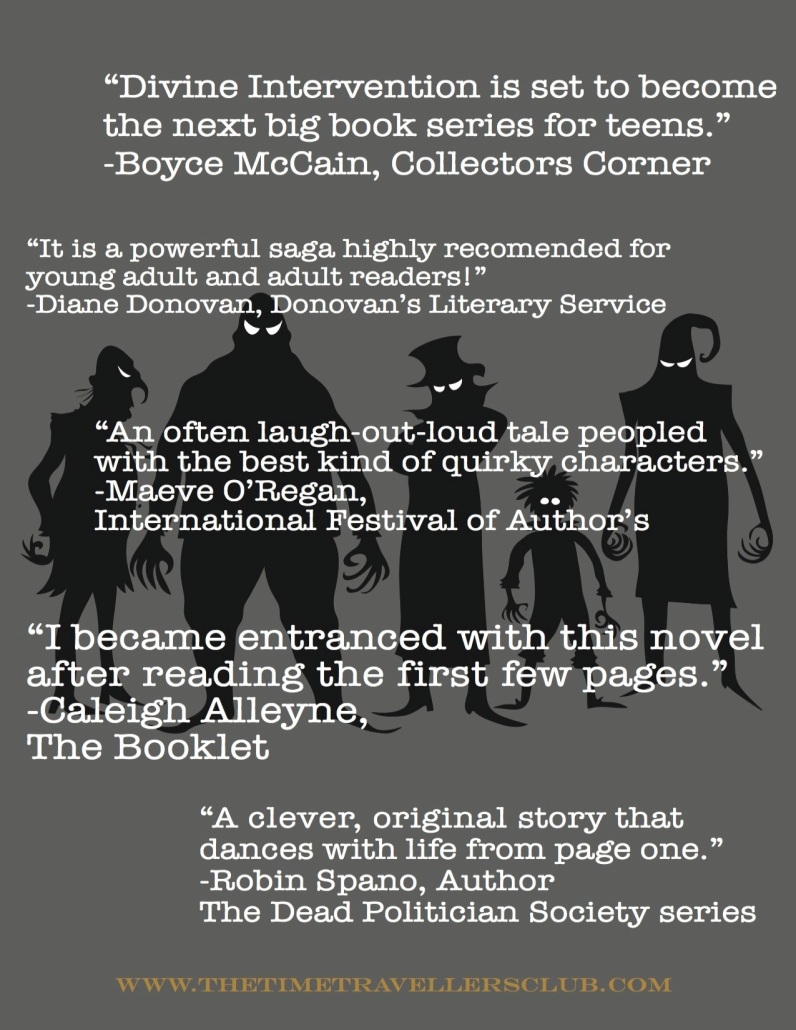